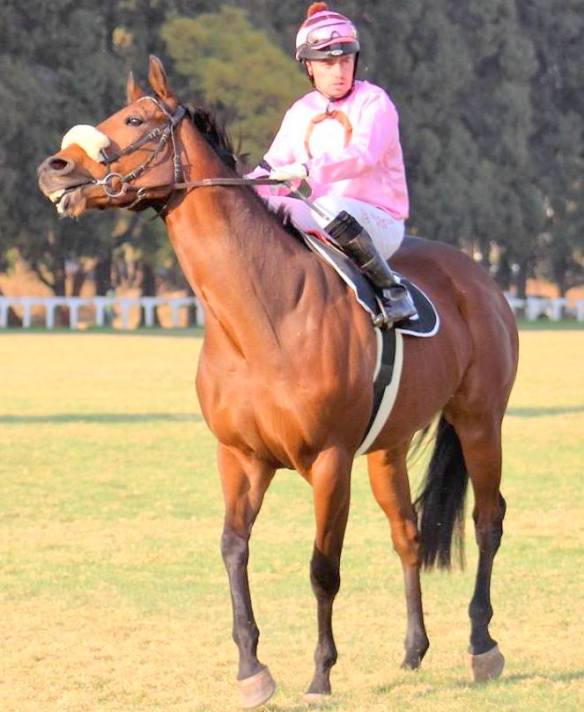 Three Tote favourites, Shepparton, Finlay and Kevin Barry, duly arrived and the Pick 6 was won. Tandava and Bankers Blues deadheated in the first leg which resulted in two separate Pick 6 Dividends….$171 394.80 with Tandava, and $56 986.30 with Bankers Blues. There is a $45 694.34 carryover.

Tandava and Bankers Blues deadheated in the second race. The Tote favourite was Nimble Dancer, unplaced.

Finlay, coming back from a long rest, started favourite, and took the third race on the card with a flying finish.

Kevin Barry from the Fisher stable won the fourth. He was Tote favourite. His stable mate, King’s Wager, was well back as his saddle slipped forward badly soon after the start.

The fancied Carla The Rebel went down to stable mate Invincible Swan in the Sable Flyers. She was slow out of the gates, losing half a length, but well beaten by Invincible Swan. The winner was examined post race and found to have pulled her right front shoe, and to be suffering respiratory distress.