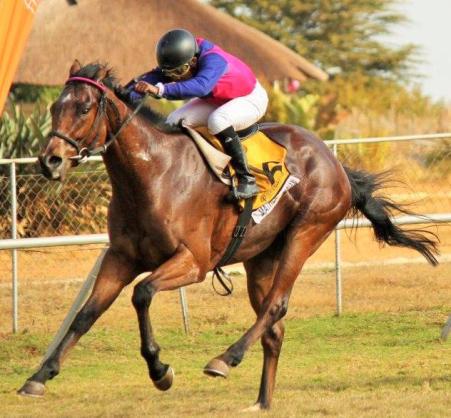 Hard to say how Mathematician will fare in Saturday’s 2000m Castle Tankard (GR1). He is an enigma with four very good wins and 8 places from 23 starts to his credit. Came to Zimbabwe as a maiden in November 2015 and as a three-year-old won the 2016 SA Bloodstock 2000, the Zimbabwe Derby and the 1900m Republic Cup.

That same year Mathematician ran second in the Castle Tankard, and fourth in the 1800m OK Grand Challenge, but has not won since he scored in the Republic Cup in July 2016.

Obviously there must have been issues as 2017 was definitely not his year. He was second to Ashton Park in the 2018 Ipi Tombe Stakes then appeared to go off the boil again. Mathematician wore blinkers in his last two unplaced outings but is not carded to don them here. A son of Black Minnaloushe (USA) out of an Elliodor (FR) mare cannot be discounted.